I was contacted by a private client looking for some nice keepsake photos & sale photos of there beloved Aston Martin V8 Vantage N420 before it gets moved on to another car enthusiast owner before making way for their new pride and joy. I won’t name what the new car is yet but plans are… READ MORE 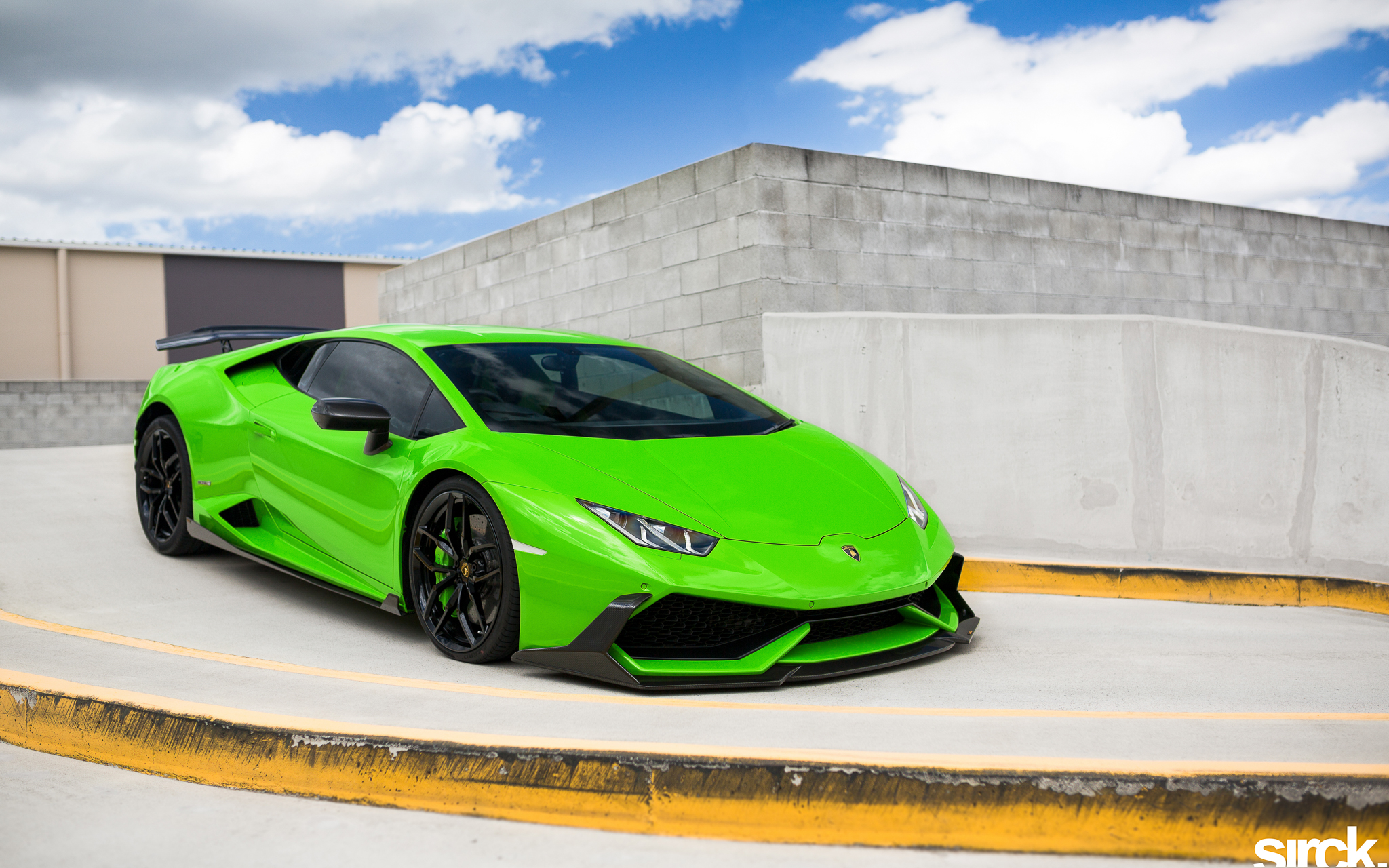 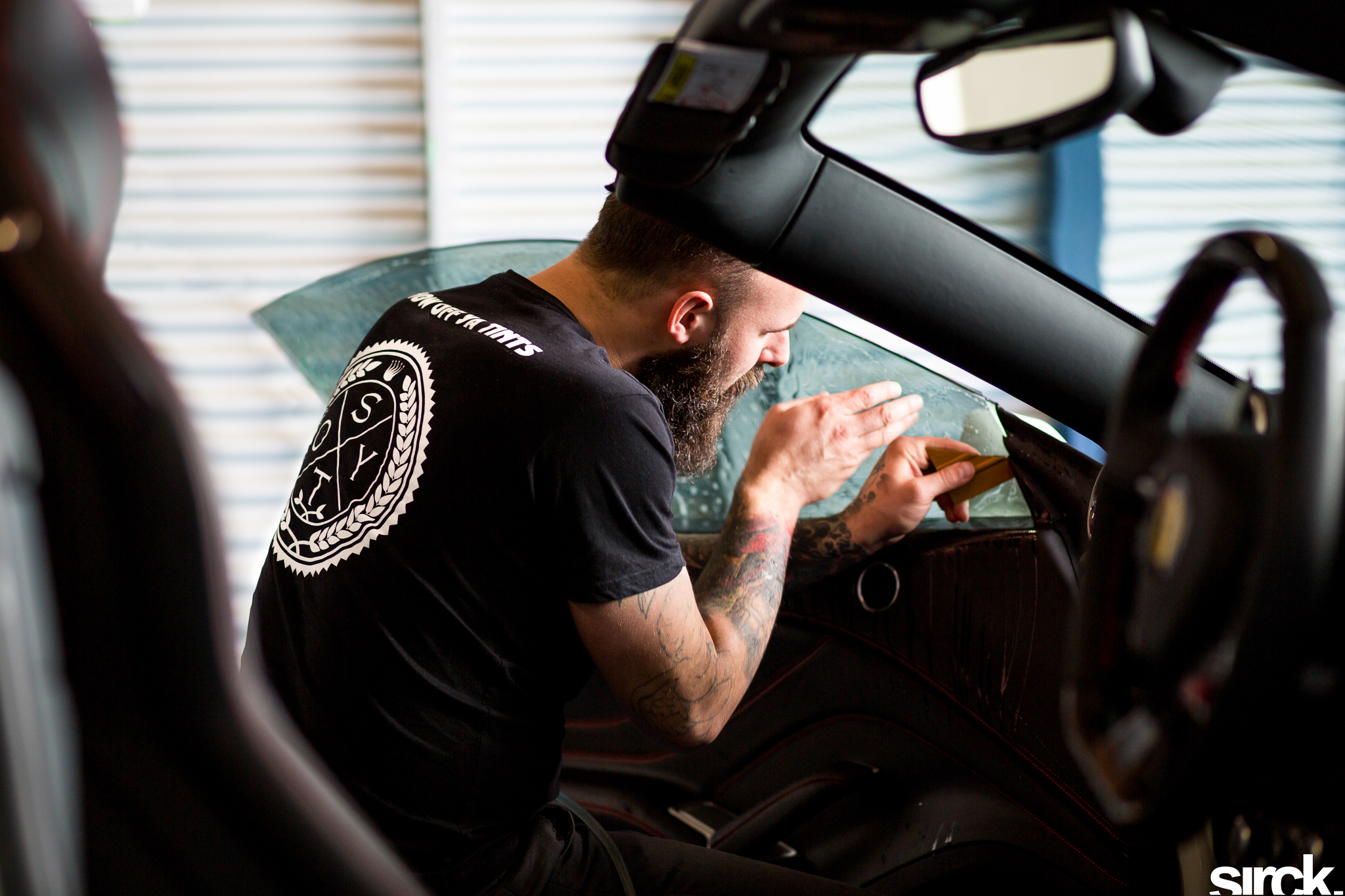