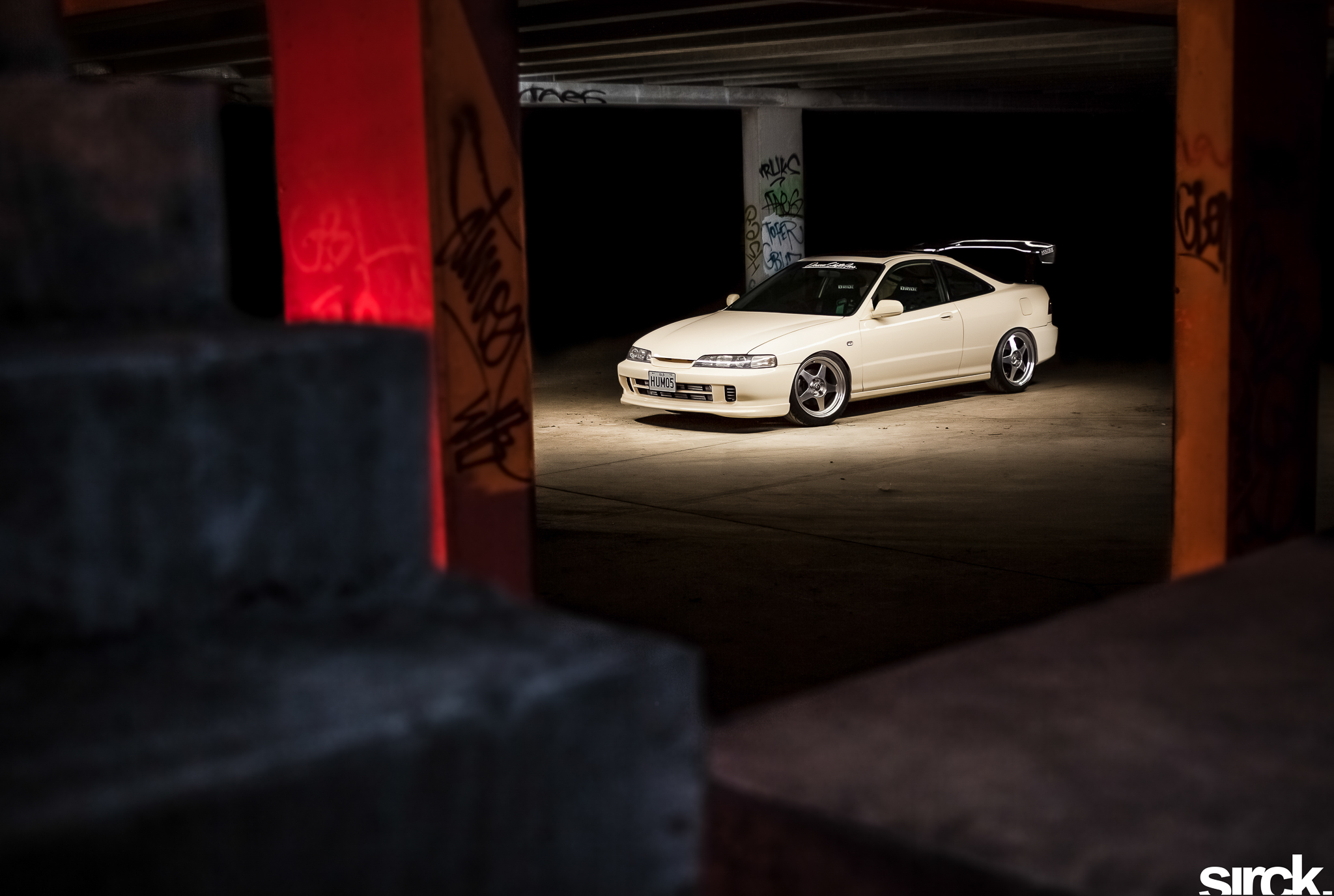 Back in mid 2013 Abdul decided to take the plunge into completely overhauling his Honda Integra DC2 and turning from the almost stock car it was at the time to a completely built track/street weapon of a car. The engine came out and it got replaced with a 2.4L K-series four cylinder with a Rotrex… READ MORE

Brendan came to me one day with the decision he was going to sell his BMW. After searching through CarSales to work out what price, he noticed that each time he found a sale ad with terrible phone photos he wouldn’t consider buying that car as much as one with professional looking photos. He decided that… READ MORE